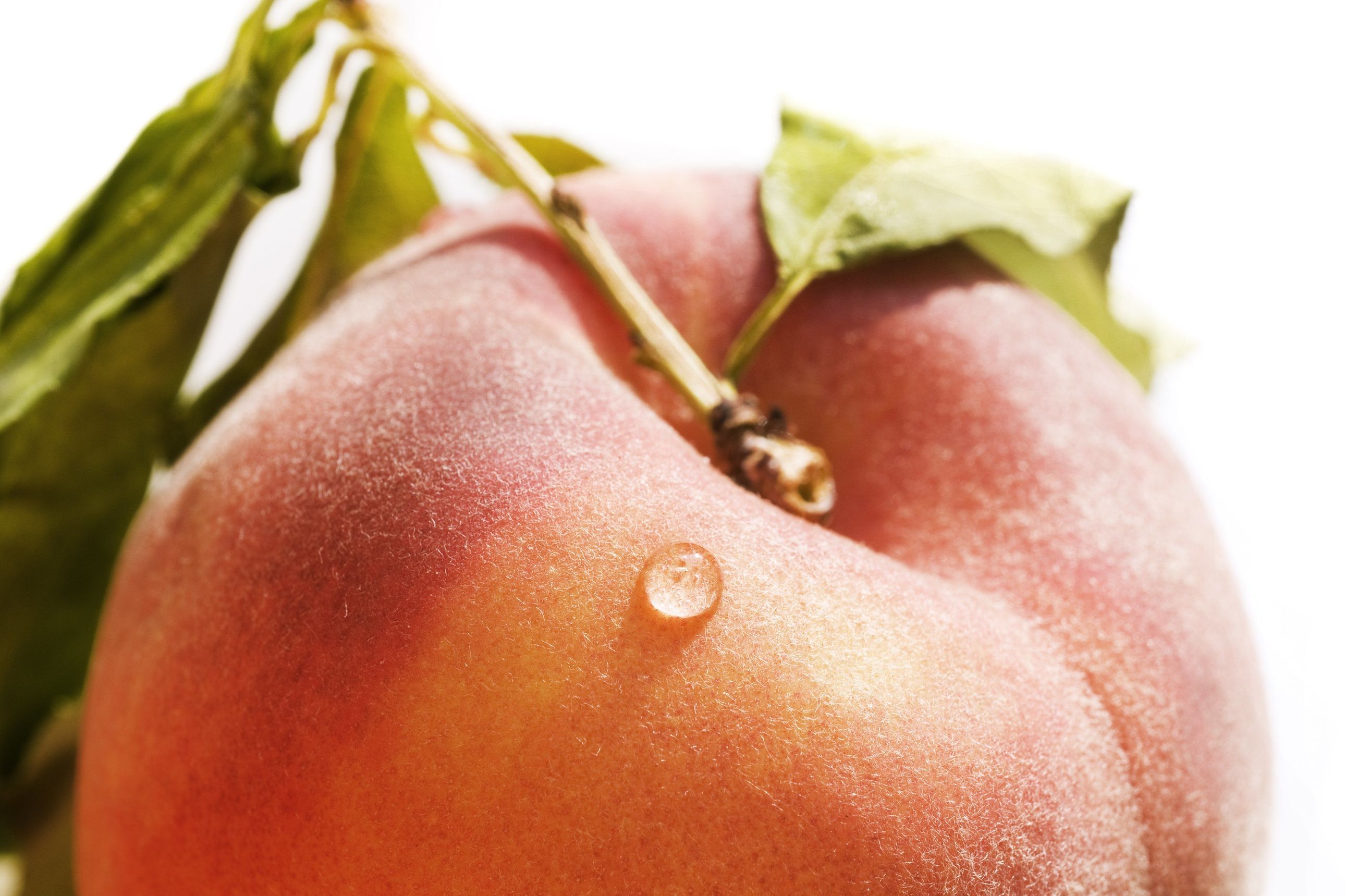 Why a Peach Equals Sex

THE PEACH IS the third most commonly used emoji on my phone. The reason: The cover of the U.K. edition of my book “The Secret Lives of Church Ladies” features a ripened peach that is boldly reminiscent of a vulva and a nod to “Peach Cobbler,” one of the short stories in the collection, which focuses on Black women, sex and the Black church. I’ve taken to adding the peach to the end of my tweets and Instagram comments about the book. In the world of emojis, the peach also signifies the derrièr... 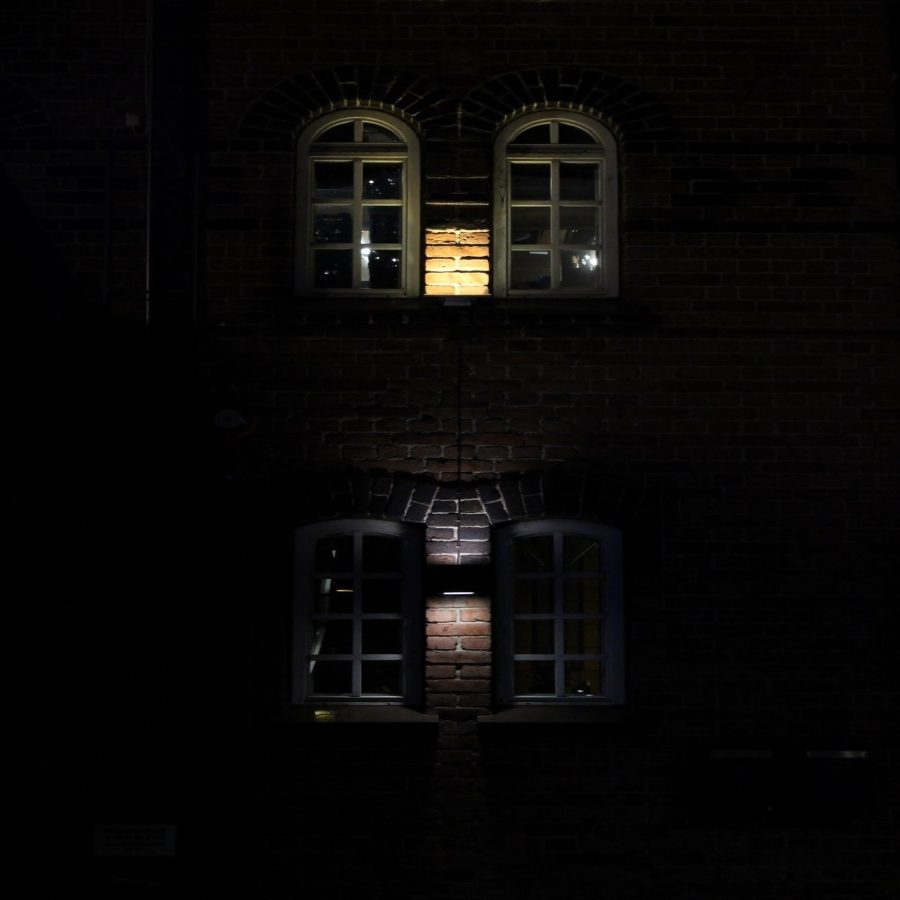 Blink and You Miss Her

You were 48 hours old when I called the midwife and told her that my uterus was falling out, hanging on by a thread. “That’s simply not possible,” she said, far too cool. I told her I was splayed on the bed, naked, holding a hand mirror, and nothing down there looked familiar. Sure, the reds and the pinks and the browns of me remained, but something had come untethered. Something gaped and was lost. You lay next to me sleeping, unaware, wrapped tight in a blanket like a burrito, the way they ... 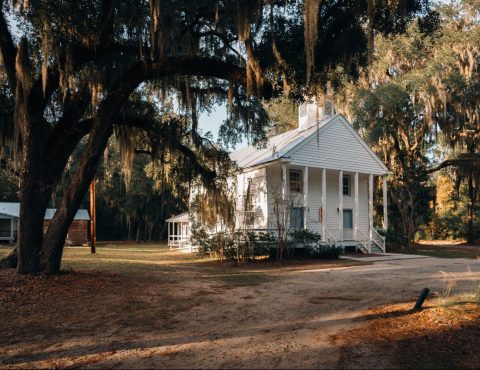 On March 14th, 2012, Mayretta “May” Brunson Kelly Williams Bryant Jones slept away peacefully right into Jesus’ arms after a long undisclosed illness (and if that big-mouth Margaret Hill says May had a nasty woman’s disease, she’s a goddamn lie).
May was born August 13th, 1932 to Essie and Eddie-Frank Kelly (both deceased) in Bainbridge, Georgia. Eddie-Frank had too many outside kids to name, but May was one of twelve children born of the union between him and Essie: Meddie Ann (deceased), Fr... 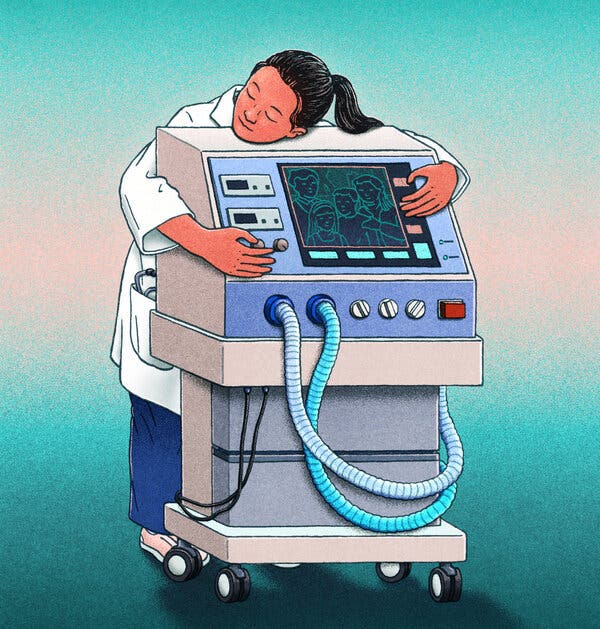 JOAN IS OKAY
By Weike Wang
Is Joan, or Jiu-an, a Chinese American attending physician in a Manhattan I.C.U., OK? Some don’t think so. Her co-workers can’t seem to connect with her. Human Resources thinks she works too many shifts, while the hospital director delights in the fact that Joan is “a gunner and a new breed of doctor, brilliant and potent, but with no interests outside work and sleep.” When her father dies at the start of the novel, she travels to Shanghai for only 48 hours.
Joan’s ... 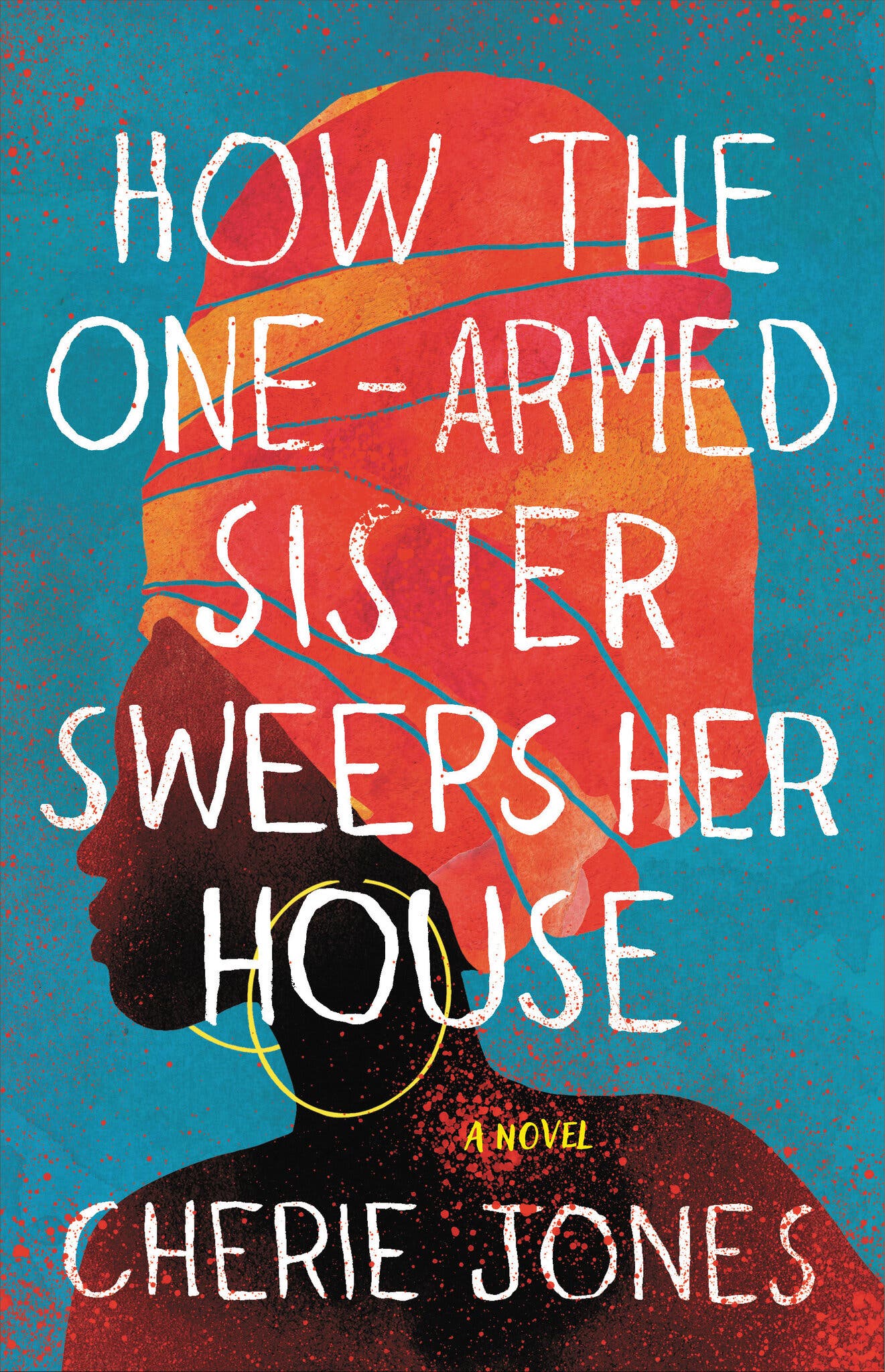 In Paradise, ‘Men Can’t Control Themselves’

HOW THE ONE-ARMED SISTER SWEEPS HER HOUSE
Welcome to Paradise — also known as Baxter’s Beach, the Caribbean resort village at the center of Cherie Jones’s dazzling debut novel, “How the One-Armed Sister Sweeps Her House.” The year is 1984, and the orphaned teenager Lala is being raised by her grandmother Wilma. The trouble in Paradise seems to be that men can’t control themselves, infidelity is a given, sex is currency and domestic abuse is in full bloom like lush tropical foliage.
The novel’... 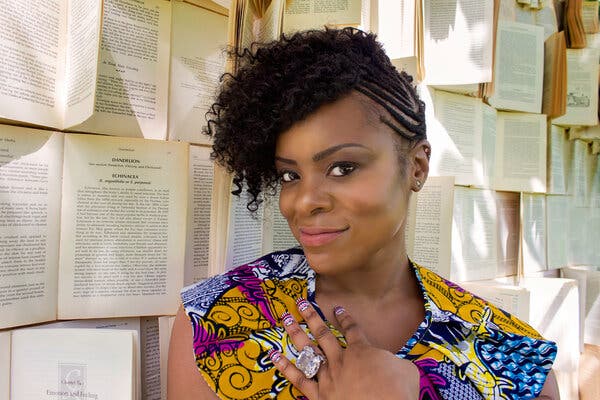 Nana Nkweti’s Tales of Cameroonians at Home and in America

I finished this story collection and wondered, “Is there anything Nana Nkweti can’t do?” In her raucous and thoroughly impressive debut, “Walking on Cowrie Shells,” Nkweti writes across multiple genres including science fiction, young adult literature, literary fiction and suspense, showcasing a host of voices — immigrant and first-generation, elder and Gen Z, human and supernatural, faithful and godless — hailing from the United States and Africa.
Nkweti’s utterly original stories range from... 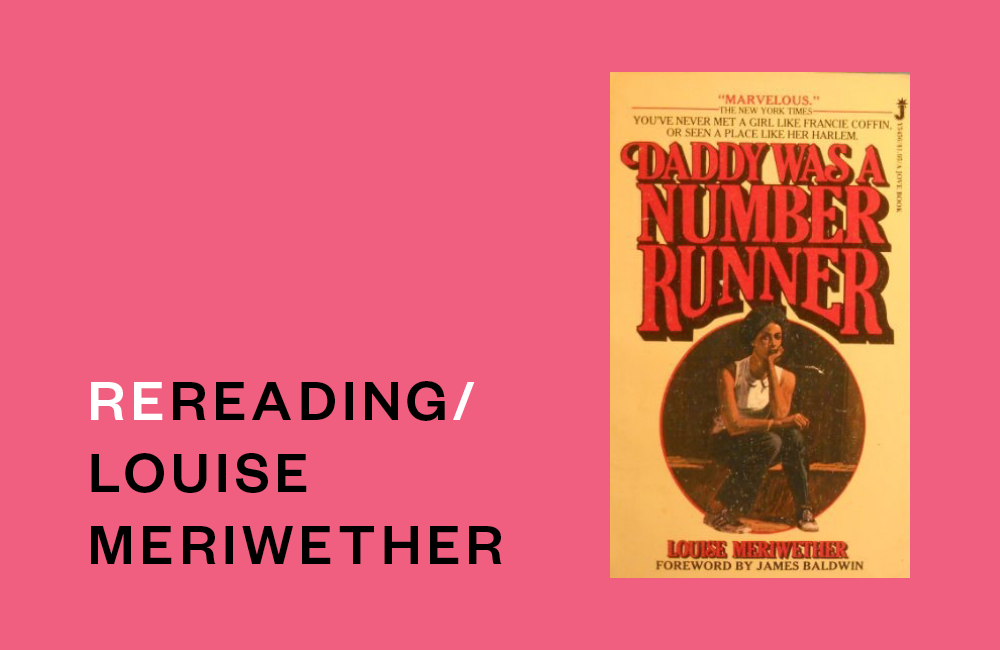 “Daddy Was a Number Runner”

Twelve-year-old Francie Coffin is going to be late getting back to school, again. Chatty Mrs. Mackey is delaying her with talk of dreams they both had the night before, dreams about fish. Madame Zora’s dream book gives the number 514 for fish dreams. This is important because Francie has come to collect Mrs. Mackey’s wager on the day’s number. Francie, Mrs. Mackey, and their Harlem neighbors all pin their hopes on “the numbers,” a type of daily underground lottery. Francie collects Mrs. Macke...

“Dr. B, what’s that called again?” From his hospital bed, Cody pointed his T’Challa action figure toward the monitor behind Reg.
Reg laughed. “You just like to hear me say it. This time, I want you to say it with me. Ready?”
Together, they enunciated each syllable in “polysomnographic monitor,” then high-fived to their success.
“These wires on your head, chest, and legs will send information to the PSG monitor about your brain, your eyes, your heart, and your body movements,” Reg said.

In my short story “Snowfall,” the narrator Arletha declares: Black women weren’t meant to shovel snow. This is one of the most autobiographical lines from my 2020 book, a collection of stories called The Secret Lives of Church Ladies. As a native Floridian, I dislike snow and cold weather and the work they demand, even after nearly 25 Pittsburgh winters. And though the city that “Snowfall” is set in is never named, it’s definitely Pittsburgh.

Water Come Back to You: On Trying to Write About Love

Good love.
The email request was that you write about good love for a Valentine’s Day reading event.
The event organizer is also a friend. She’d read your stories and essays. Didn’t she know that you could write about bad love and sexy love—the other types of love to be showcased at the reading—in your sleep?
Or perhaps that’s why she assigned you good love. As a challenge.
“Fuck,” you said. You didn’t need a challenge. You needed a little tenderness.
The weight of this story you’d been asked...

‘Lifting As We Climb’: A Conversation

In two of my favorite photos of two of my favorite writers, they are dancing. In one photo, Toni Morrison is at a disco, fine and free, in 1974. In the other, taken a decade earlier in somebody’s New Orleans living room, James Baldwin is bustin’ a move with friends. I cherish these images because they remind me that I’m part of a literary tradition built by people who knew how to get down. They lived and wrote (and danced) in the context of community and of the cultural moments they survived,...

Despite his absence and his negligence, or perhaps because of them, my earliest memory is of my father. We are at the house where I live with my mother and my grandmother. This is the only time I remember him being inside our house in the eighteen years I lived there. In this memory, I’m ... 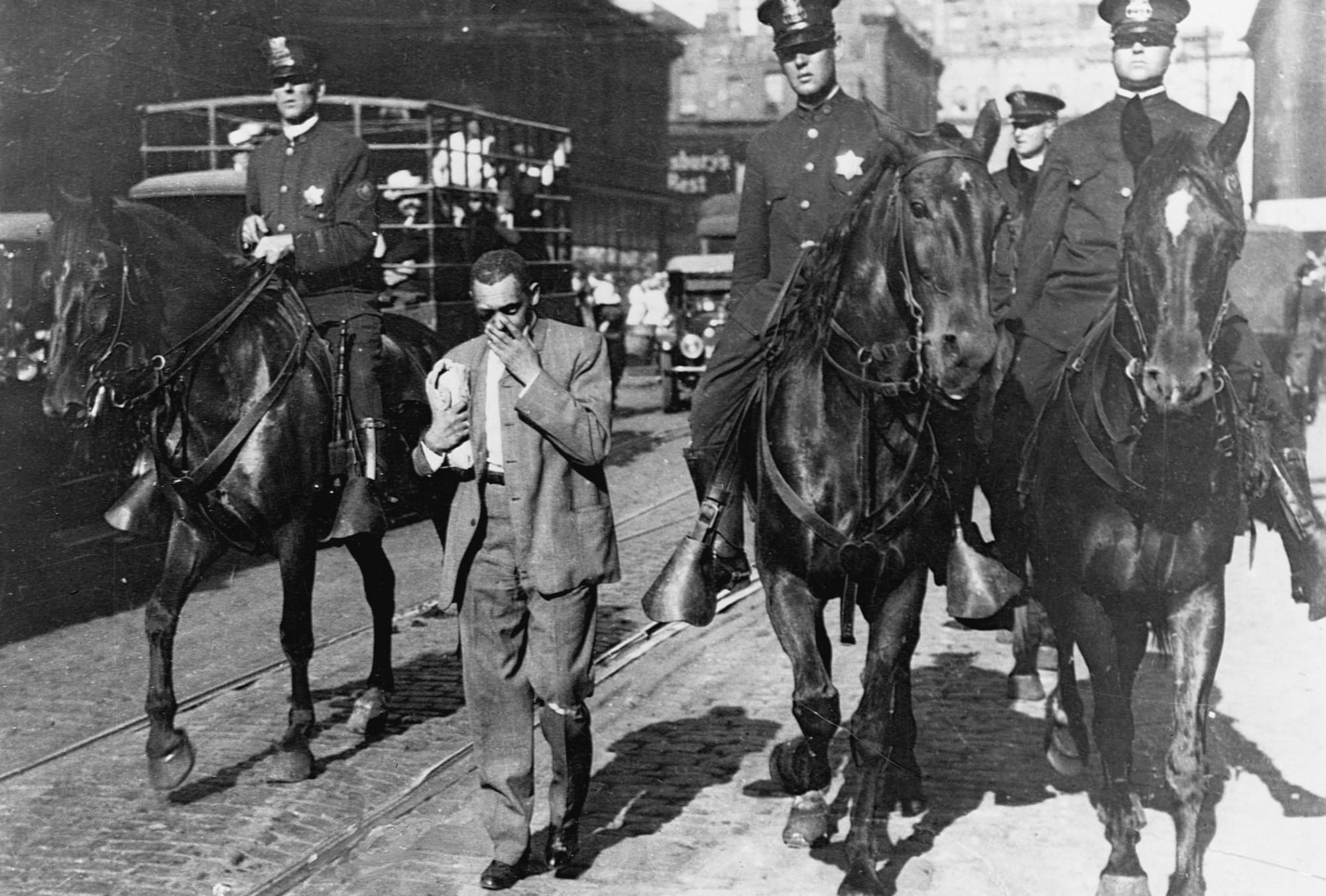 In the Fall, After Red Summer: A Context Essay by Deesha Philyaw 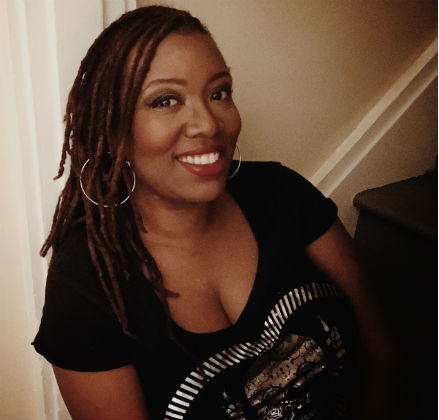 I Am Not My Ancestors

Jada wasn’t sure exactly when sex after a long day of protesting had become a thing for her and Victor. But it was their thing. Without saying a word, they seemed to agree there was no need to let all that residual energy and rage go to waste. That’s how deep their bond went. Problem was, like most 20-year-olds they knew, they both lived at home with old-school Black parents who didn’t play that coed sleepover shit when they were in high school and were just as devoted to cock-blocking when t... 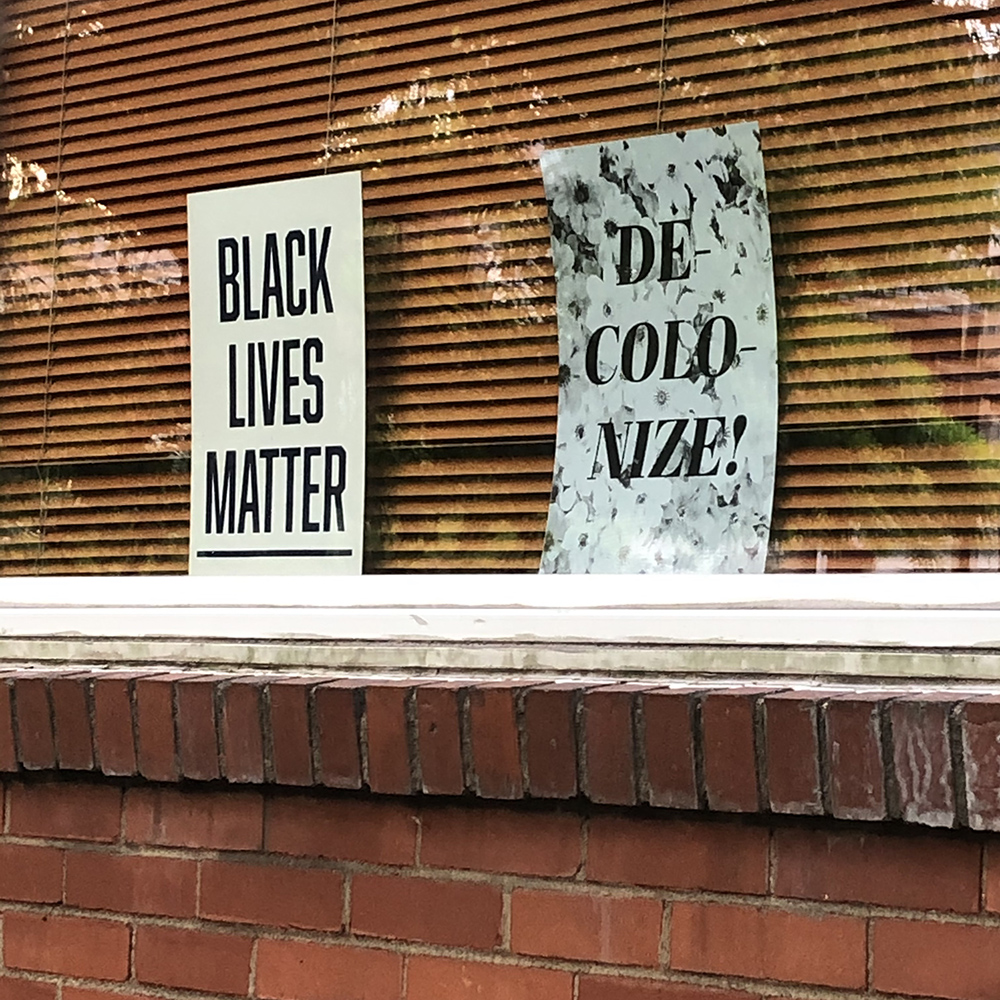 Dispatches from a Pandemic: Pittsburgh

At the Juneteenth commemoration/Antwon Rose anniversary rally someone takes a picture of my daughters taking a knee. I make a mental note to walk to Home Depot later and buy gas masks for them, which they will probably accept to placate me but not actually wear. Then I remember something about a Home Depot boycott, so I search online for specifics.
The Home Depot query sends me down a rabbit hole. Via social media I’m a virtual witness to the collective chipping away at white supremacy: boyco...